I have got this game called Zoo Tycoon. You have to make a zoo and as you make it you go up through levels. Each level has a few more animals and entertainment added to the game. You can get balloon shops, teddy shops. The places the animals live in you can get a small medium or big. Each one has a particular level you need to be or over. The levels you need to be is ten or under.

You also can choose the name of the animals but you have choice of names. You can also get cleaners and breeding people. 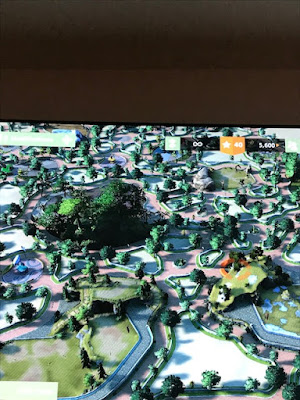 Posted by Jennifer Jain at 07:46 No comments:

Some people have to put up a wreath they have to tidy and clean the house and do all the cooking.People have to wrap presents put them under the tree and put the mince pie and carrot out ready for Santa.People have to hang their stockings and hang the decorations. 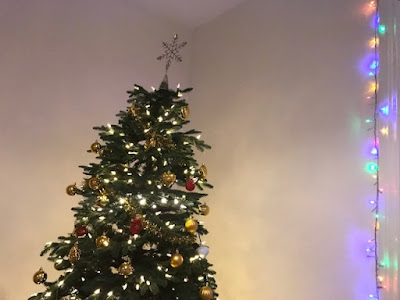 Posted by Jennifer Jain at 07:22 No comments:

Email ThisBlogThis!Share to TwitterShare to FacebookShare to Pinterest
Labels: christmas

Sophie and the secret fairy.

In a house on a hill there was a little girl named Sophie she had a bow in her hair and beautiful blond smooth yellow hair. The next day when she went to school she was giong on a school trip when they were playing in the big playground she was looking at the slide trying to catch her friend called Daisy but when she was looking at the slide a dash of glitter went flying through her face! her eyes nearly popped out.But when Daisy came down the slide Sophie wasn't paying attention and Daisy hurt her self Mrs Bolton the teacher came over to Daisy but Daisy had to stay with Mrs Bolton.

But when the shinning thing came passed her face it was a fairy she couldn't believe her eyes!her name was Olivia she had brown hair with too plats she had a pink hairband and a blue bow Sophie said to Olivia that she had a red bow.She tried to keep it a secret that fairy's are real.

Then Mrs Bolton told Sophie to look after Daisy Olivia was in Sophie's pocket.When they went  back on the mini bus they went home when Sophie went home she hid Olivia in her bedroom and made a little house.

The next day Daisy came to Sophie's house they played hide and seek they also made a big art picture with sticker's and paint and even nature like leaves and sticks and Daisy had so much fun that she stayed for a sleep over. Olivia's house was hidden in her bedroom. They stayed up late for a party because it was Daisy's birthday Sophie gave her present when daisy opened it a big paper unicorn popped out it was a book that when you open a page a animal will pop out like a rabbit maybe a horse.But good animals.

Our trip to Chichester 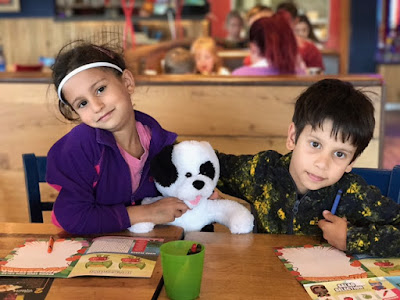 We went to the children's Go Ape. Level 2 was really hard mostly the last one until the zip wire when we started they had a little practice. Level 1 was so easy.

Harry and me didn't fall at any time but he did jump down to see what would happen.

At the the end we got certificates and a sticker there were two types Harry wanted cheeky monkey and I wanted the same cheeky monkey.


At first we were scared and worried but we kept going and enjoyed it. 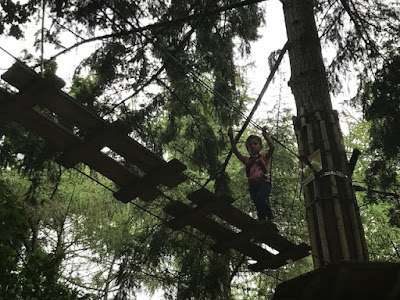 our trip to arundel wetlands

We went to arundel wetlands with our friends  James and Hannah. First we fed the ducks there was a machine where you get the food from it was a very sunny day.Then we did pond dipping I caught  something rare a Dragon fly nymph it was fun. There was a boat ride I liked the Flowers and Fish.
There was something were you had work out which miny beast stole the pearl there was clues 1 was l the Animal left a trail of sticks the answer was Caddiffly larvae. Another activity was crafts you had a choice I did a buttifly card my brother did a owl it was fun  a day out.

we drived  in the car on a trip to center parks 3 hour drive when we got there we sighned in and then went to the bike center and taked are bikes. on the next day we went on a very long bike ride and the next days bike ride we went on a very very long one and it was a very bumpy path until daddy found a secret entranss thas sent to are place and on the road but by the way we were 500 ore 600 houses away. we went to the pancake house and had food i had a vanilla flavoured ice cream!!!!!!! that had a teddy bear thing on it.

We also had split up i went with daddy and my brother went with mummy.We booked a time to go on a boat thing and we had a bbq. 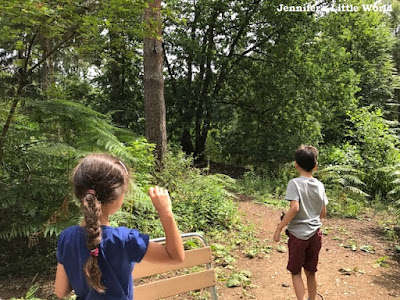 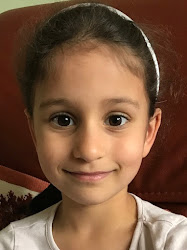 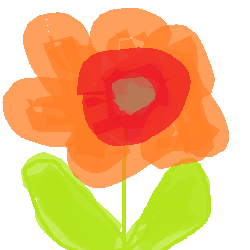